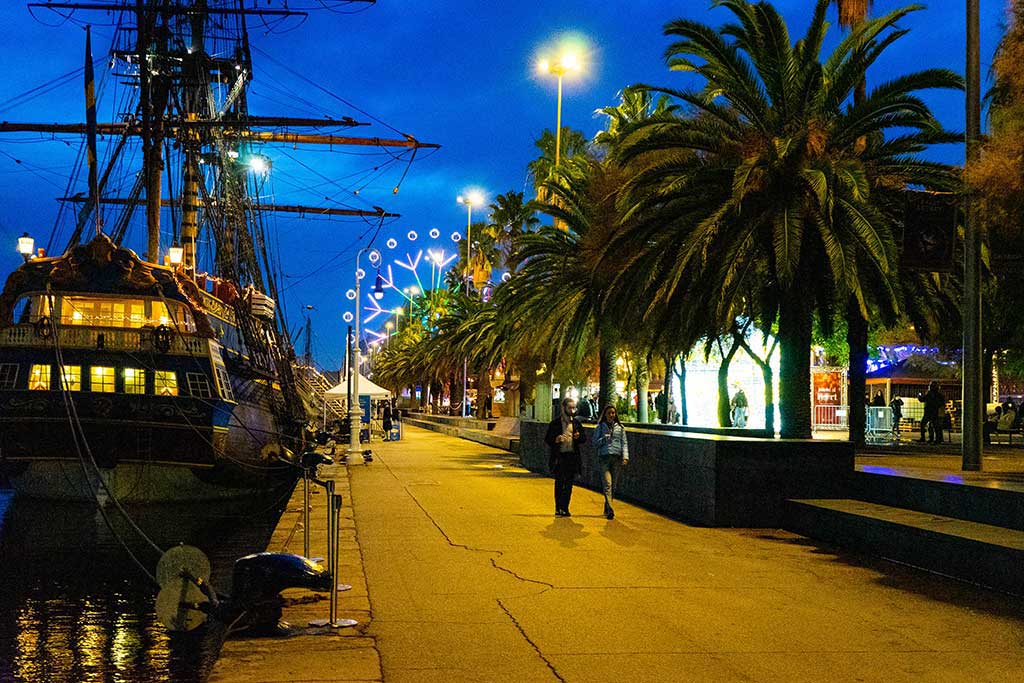 We hope these suggestions help and that you have a wonderful time in Barcelona in January!

This is a private tour: Yes